As they used to say on the Rocky and Bullwinkle show, when we last left our intrepid career builder, he was moving to Dallas for the money and opportunities.

Dallas in 1996 was an interesting place - hotter than Hades from a climate and career point of view. 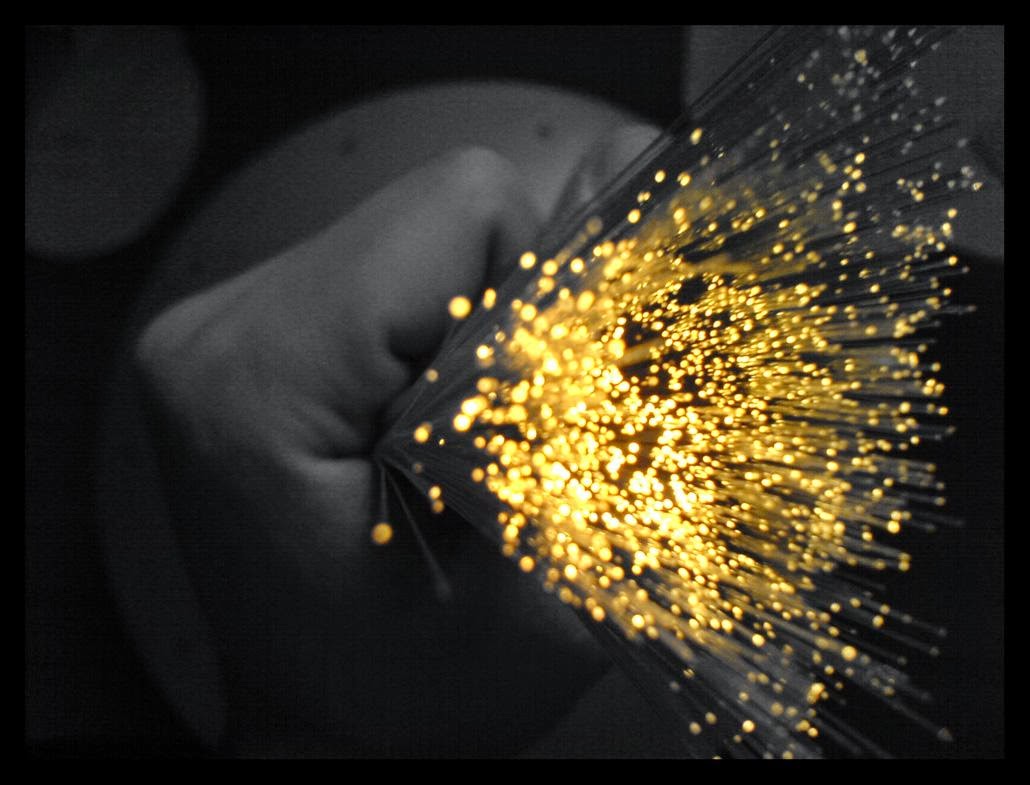 Telecom was really taking off, particularly wireless and data/internet.  I was the regional product manager for an important Nortel product, the S8000 GSM base station, and the market was booming.  Dallas from a personal point of view was not as great - little scenery, not many cultural things to do, don't honk your horn as everyone has a gun in their car, and a long way from home.  Due to the industry boom and my accomplishments (I assume), I was able to get to the director level and also moved from GSM to CDMA product management.

Everyone was getting promoted and getting raises due to all the opportunities.  My colleagues and I are all stock option potential millionaires, if the stock stays up for a couple more years.  I cautioned a few of my employees to not jump into risky product areas like fixed wireless access just for the promotion and money.  John Roth, Nortel CEO announces proudly that he has bet the company on optical transmission for the Internet.

Someone finally figured out that the Internet was not doubling in traffic every 6 months and the Dot Com (Telecom) bubble bursts.  Nortel finds out that John Roth really did bet the company and we nearly go bankrupt, our stock drops from about $90 to $0.50.  Lots of executives bail out or are fired as divisions are cut or chopped down to size. Tens of thousands of Nortel employees lose their jobs worldwide, starting with the folks who took risky jobs just for a promotion. Just before the bubble pops, I decided not to take a job in the optical group, which was a lucky break.  Luck has a bigger role in your career than you think - being in the right place at the right time counts for a lot.  Just ask the early employees at Apple, Microsoft, and Google. 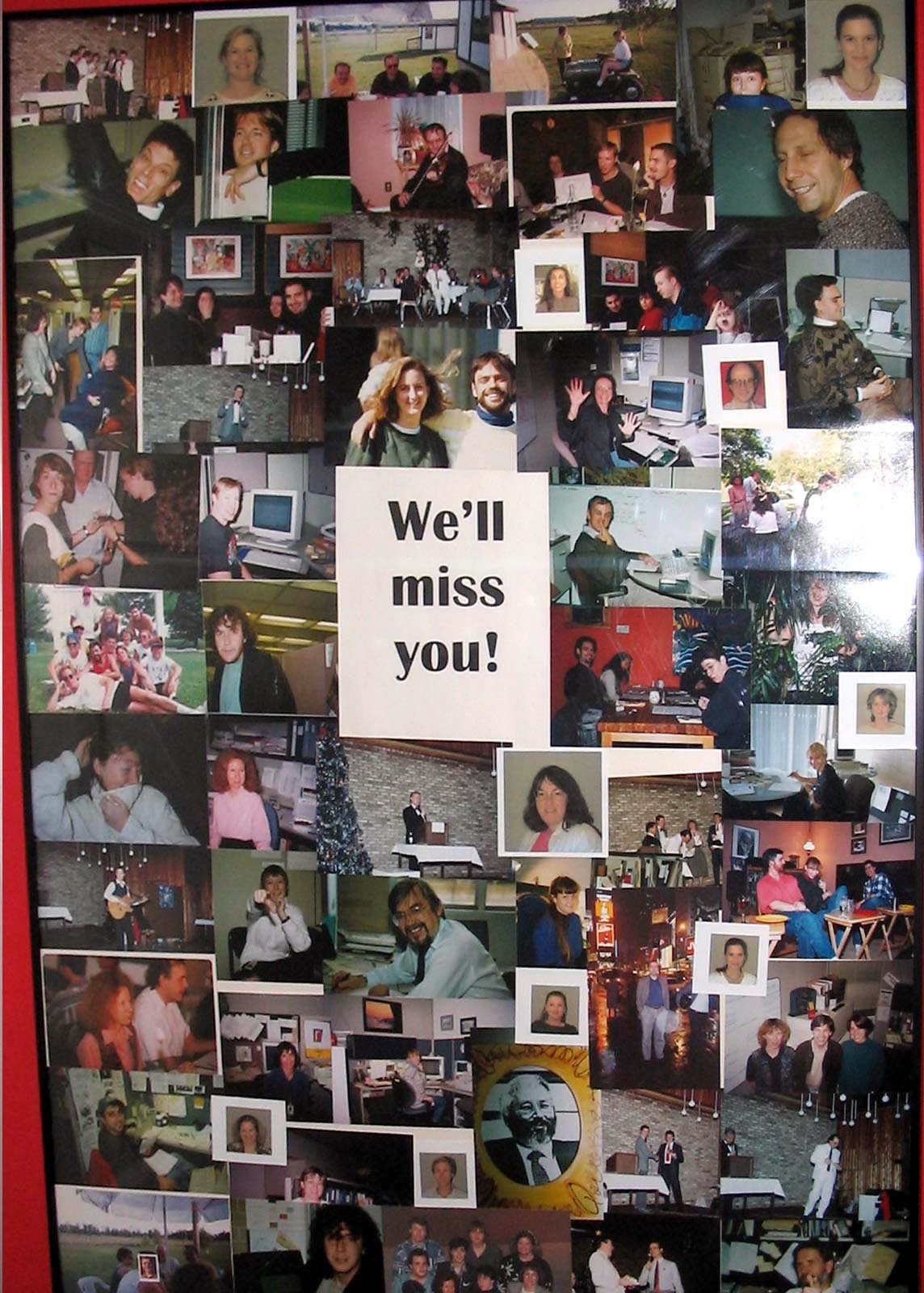 A side effect of all the executives bailing out is that new executive opportunities are popping up and I get promoted to VP.  I cycle through jobs as a regional General Manager for GSM and the CTO for Wireless.  Our new CEO, Frank Dunn, is fascinated by a technology being developed in the Nortel wireless labs, which are part of my group.  He makes me the General Manager of Wireless Mesh Networks but someone forgets to tell me that I now report to the Wireline division, I find this out by accident about a month later when I get invited to the Wireline staff meeting.  The story was that Frank thought that the product was so revolutionary that the Wireless group would sabotage it.  I don't know if this is the reason.  My view was that the product was innovative but would not revolutionize the industry (I was right).  The conflict over this disagreement and other factors put me into a pessimistic mood, which did not help my career. The lesson: optimism, even if misplaced, is preferable to well justified pessimism, at least from a career advancement point of view.