In my last job, my colleagues were quite curious about my career, how did I get to that position in my 40 years of working?  If you are interested, I will recap what I told them. 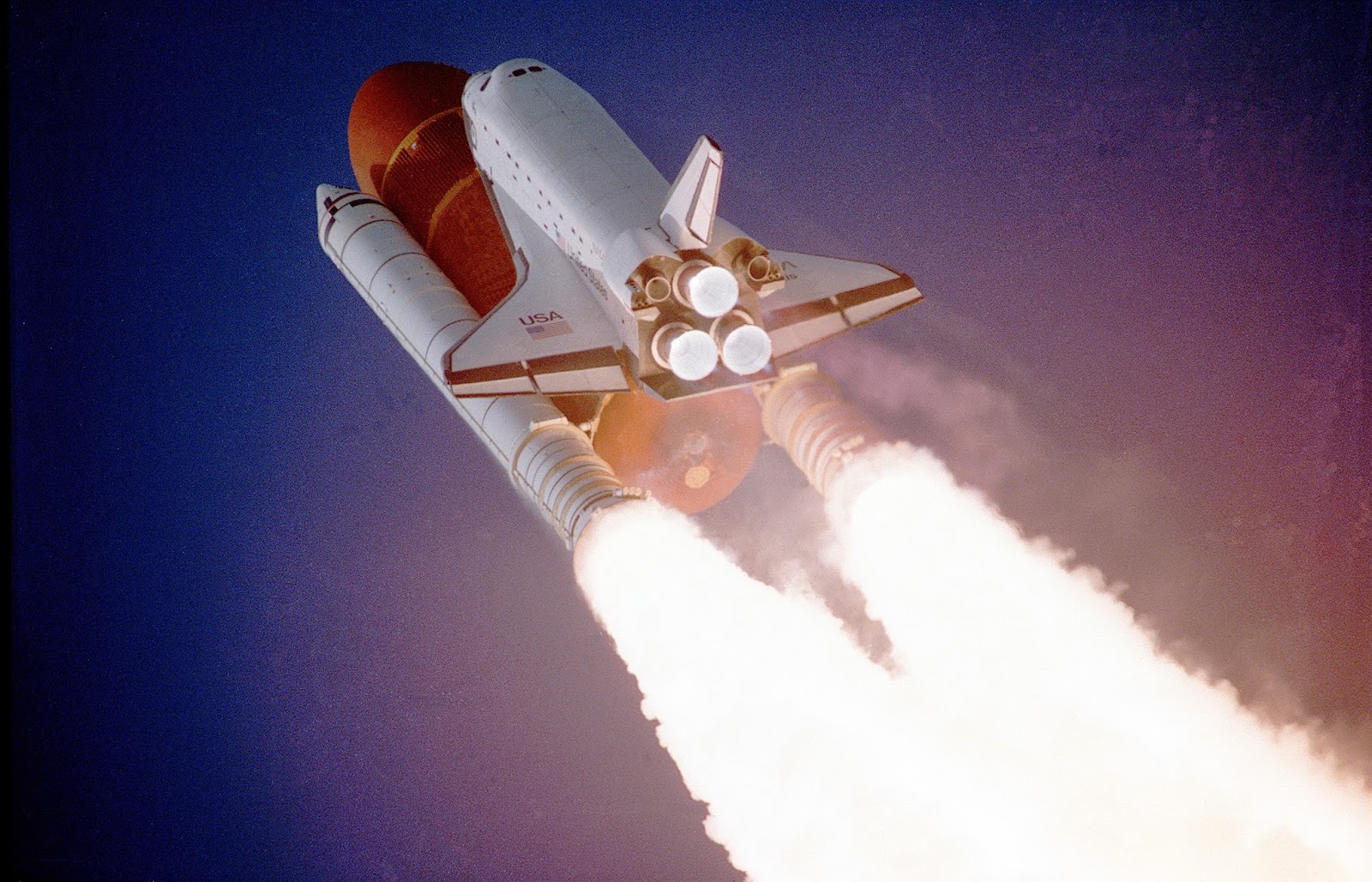 In my late teens, I realized that I was more practice than theory driven, so I got an electrical engineering degree in 1979. Like my peers, I thought the ideal job would be designing something, so I took a job that seemed to involve design for the space shuttle.  After 3 weeks backpacking around Europe before starting work, I found out that they did not need people in space shuttle design so I ended up working on magnetic anomaly detectors for anti submarine warfare. First career lesson learned: jobs are rarely what you thought after the interviews.

Moving around in my company, CAE Electronics, I gained 3 years experience in design, test, managing people, and drinking after work. But I was ambitious, so off to do my MBA at University of Toronto. 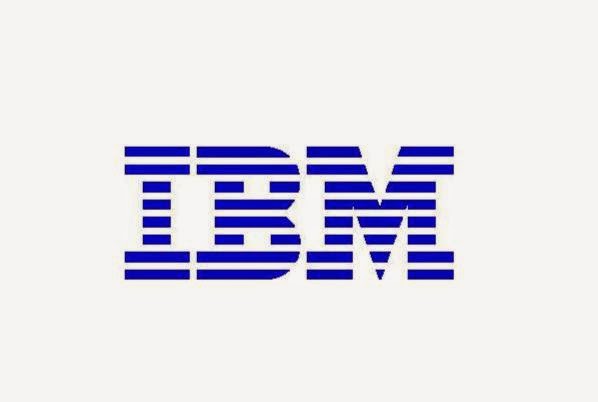 After finishing my MBA, I interviewed with a lot of companies and wanted to apply my business degree.  Therefore, I took a job with IBM, considered the best company in the world at the time, in their Toronto factory.  During the interview, they said that there were lots of career options in IBM.  It turned out that IBM managed your career for you, each step seemed to be decided for you.  I did not like that, Toronto was a long way from my fiancee in Montreal, and I did not like the pay which was less than I could make as an engineer.  I was 28, ambitious and did not think I was getting ahead fast enough, so I did the unthinkable (at the time) and left IBM for an Engineering job in BNR Ottawa.