United Health Care (UHC) is my current health insurance company, through a private policy bought through a broker.

Recently, UHC said they were getting out of Obamacare policies.  This was attributed to costs, but I just found out why - it is due to incompetence and bad service.

They cancelled the type of policy I bought in 2015, and tried to auto-enroll me in a more expensive policy.  By the way, I got no claims paid in 2015 due to my deductible.  I was paying over $650 a month for coverage.

I tried to cancel the auto-enrollment via fax.  I sent an application for a new UHC policy to my broker who forwarded it to them.

By letter and phone, I was told:

There is No Santa Claus but Trump is for Real 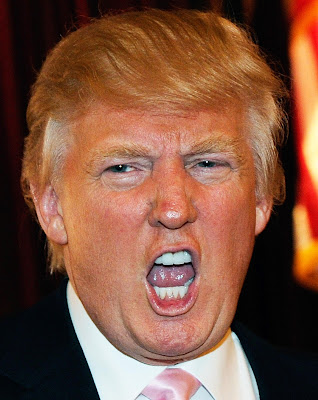 I am sure that all expatriates living in the USA are running into this problem.  You go home for the holidays and all your relatives and friends want to discuss is Trump.


Unfortunately, you have to explain that yes, he is for real, he has supporters (I know some), and he represents the worst of America.  Then you try and change the subject to something more pleasant like your recent colonoscopy or the service on US airlines.
Posted by felix at 7:29 AM No comments:

Email ThisBlogThis!Share to TwitterShare to FacebookShare to Pinterest
Labels: trump 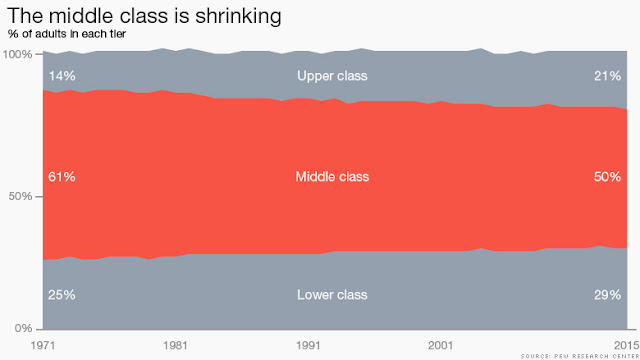 The USA likes to think that it is a model democracy, the best in the world.  Unfortunately, I do not agree with this view.  The US has a number of undemocratic characteristics:


So how to improve on this less-than-good democracy?

My idea is that we should combat gerrymandering and the lack of a third party by voting in the other party's primary.  If I am a Democrat in a Gerrymandered district that favors Republicans (and I am), then I should vote in the Republican primary for the district representative.  I will vote for a more centerist candidate than your anti-abortion, anti-immigrant, anti-Muslim, anti-gun control, anti-Fed, anti-tax, anti-union, anti-Obamacare Republican voter.  Maybe that more moderate centerist candidate becomes the Republican candidate, and then they win the election through Gerrymandering.  Now I have a more moderate representative than I have today.

I get a lot of questions and comments from friends and relatives in Canada about Trump and his pronouncements.  Let me say first that I could not stand the guy before he started his campaign and I like him less now.

But who is Trump and what is going on in the USA?

It is easy to think of Trump as a political Don Cherry with his hair substituting for the outlandish suits.  But it's not funny and there is no hockey game to bracket his outbursts.

Trump is considered by many Americans to be an attention-hog with a big mouth, a bully, rude, racist, with a thin skin, he loves to win, does not think before opening his mouth, and plays fast and loose with the truth.  Like me, he is entitled to say and do what he wants within the law.  He is a classic demagogue, which I looked up in the dictionary and it should have his picture next to the description:


a person, especially an orator or political leader, who gains power and popularity by arousing the emotions, passions, and prejudices of the people.

Why do people support him?  The polls show that the bulk of his support comes from older less educated white people, but others do support him.  I posit that they are mostly scared and he seems like the big leader on a white horse who is going to fix things.  "Make America Great Again" means we are scared and need someone to fix things.

There are a lot of scared white people in the USA today.


But the USA will come to its senses and Trump will go back to being a reality TV star like the Kardashians.  We only hope he does not follow their lead and make sex tapes.

This blog is protected by the First Amendment of the US Constitution, which guarantees free political speech.
Posted by felix at 8:46 PM No comments: