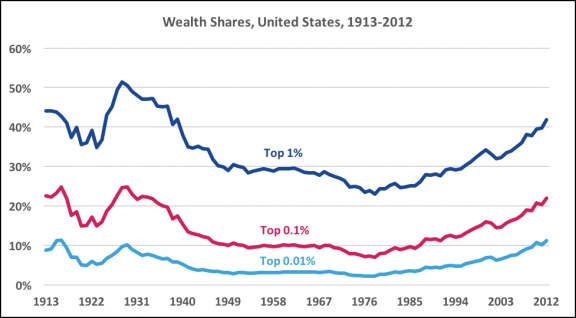 I Stopped Watching US News

When Trump got elected, I stopped watching US news and it confirmed to me that the US media and particularly the networks are not portraying the real state of the world.

In Virginia, news is big.  The local news starts at 4pm and runs to 6:30pm, then the national news comes on until 7pm or 7:30pm.  We used to start watching at 5pm while making dinner and continued until 7pm.  We got a pretty good sense of what the news programs were reporting and it is at least 90% negative and sensational - "if it bleeds, it leads".  Based on watching this news, you would think:

This post is as much therapeutic (cathartic) as informational.

Like 50% of Americans, I hate Trump and all he stands for.  No need to list the reasons why again.  We all know them and 50% of us do not think they are a problem.

So why do I continue to be worried about a Trump presidency since I just moved back to Canada?

There is some stuff that I should not care about.  He can grope all the interns he wants, any woman getting close to him knows his reputation.  He can say nasty things, why should I care, I am a well-off white male, and he is never going to say or do anything nasty about me.  I now live in Canada so he is not going to change Canadian society.

There is some stuff I care about but they can be changed again in future if the citizens elect a different government.  He can repeal Obamacare, people without insurance will still get free hospital care.  He can try to throw out the illegals, but you cannot deport 10M people, it just will not happen.  Same for the wall, it is useless and expensive, and all he will do is put up some token sections.  The Department of Education can be abolished, this just gives more of an advantage to the Chinese, Canadians and Europeans, who will get good public educations.  He can start a war directly or indirectly, just like W, and my family does not have to fight and he will never institute a draft since he dodged that himself.  Trade barriers are likely and they will fail like they did during the Great Depression, and I will not be lined up at the soup kitchen in Littlemindville USA.

There is one thing I do care about and it cannot be changed and it will affect my grandchildren.  Trump will revoke all the Global Warming reduction treaties and regulations, and this will cause the rest of the world to do the same.  In 4 or 8 years, Global Warming will be unstoppable and cities like New York, and Savannah will be well on their way to being underwater.  Once temperatures rise by 2.5 degrees Celsius or 4.5 degrees Fahrenheit, most of Savannah and New York will be underwater.  This will occur in 2070 if emissions continue to increase at present rates.  I will be dead, children of my generation will likely be dead, but my grandchildren will be in their mid-50's.

My grandchildren who I love will suffer through catastrophic storms, floods, food shortages, and wars brought on by climate change.  Trump will be long dead and his towers in New York will be underwater, if the locals have not torn them down in a rage by then.

That is the only thing that I do and should really care about in a Trump presidency.

How to Move to Canada from the USA 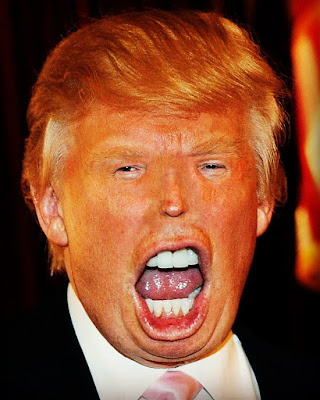 We recently moved from the USA back to Canada, and given the Trump election, there seems to be a lot of interest in immigration to Canada by Americans.  So how do you do it?

You can check out my previous posts on lessons learned and differences between the USA and Canada for some info, but I will try to make this more of a step by step description. 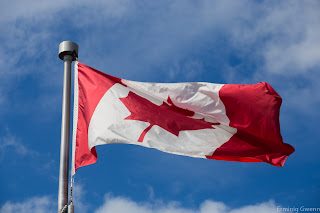 What I Learned Moving Back to Canada from USA

We recently moved back to Canada from the USA after 20 years living in Dallas and Leesburg Virginia.  The move was not easy as there was no corporate relocation support and it was cross border.  What did I learn from the experience? 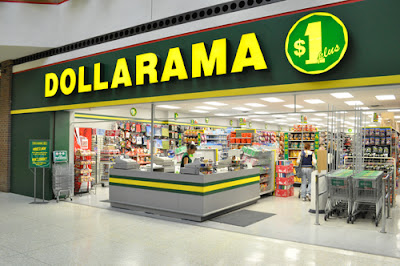 One of the changes moving downtown is that you cannot just hop in the car and go to the big box store or Costco when you need something.  These stores are out in the suburbs and it does not make sense to make the trip unless it is really important.  So where do you go downtown when you need some well priced plastic containers, paper towel, or some office supplies?  The Dollarama!

If you are like me, a Dollar store seems like a place where you can get expired macaroni and cheese, counterfeit toothpaste (Cresht and Colgete), and items that would not pass the safety check.  But Dollarama is different: it is well lighted, contains lot of name brand stuff, is well maintained, prices are low, and has great selection.

After a couple of trips to the store, I had to look into it.  It turns out that the concept was created by a family that used to own five and dime stores and I grew up with them.  They are the Rossy family from TMR, and I went to school with a number of them back in the 70's.  Their father saw that the Rossy 5 and 10 stores were not growing, and came up with Dollarama.  The sons that I remember from TMR now run the chain, and it is a successful public company.

Another new experience in our urban environment.
Posted by felix at 7:27 AM No comments: 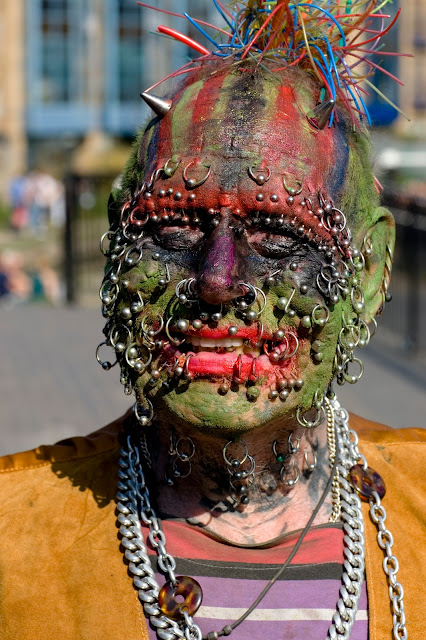 Moving from suburban Virginia to urban Ottawa Canada is a big change.  From one country to another, from suburban to urban, I should expect some changes..

One observation is that weird is in fashion in urban Ottawa.  Tattoos, piercings, outrageous haircuts, outrageous clothes, weird behaviour are all the rage.  If you go into a coffee shop, and your server does not have piercings all over and a tattoo on their neck you are surprised.  My problem is I tend to stare at facial piercings.  The local coffee shop has a very nice lady with a bejeweled nose ring that I cannot keep my eyes off.  She probably thinks I am a strange old man, but I thought the whole point of looking weird and individual is to attract attention anyway.

Photo credit: flickr
Posted by felix at 5:14 PM No comments: