In this continuing series, we cover my boring career:

2A Did I Make the Wrong Move? 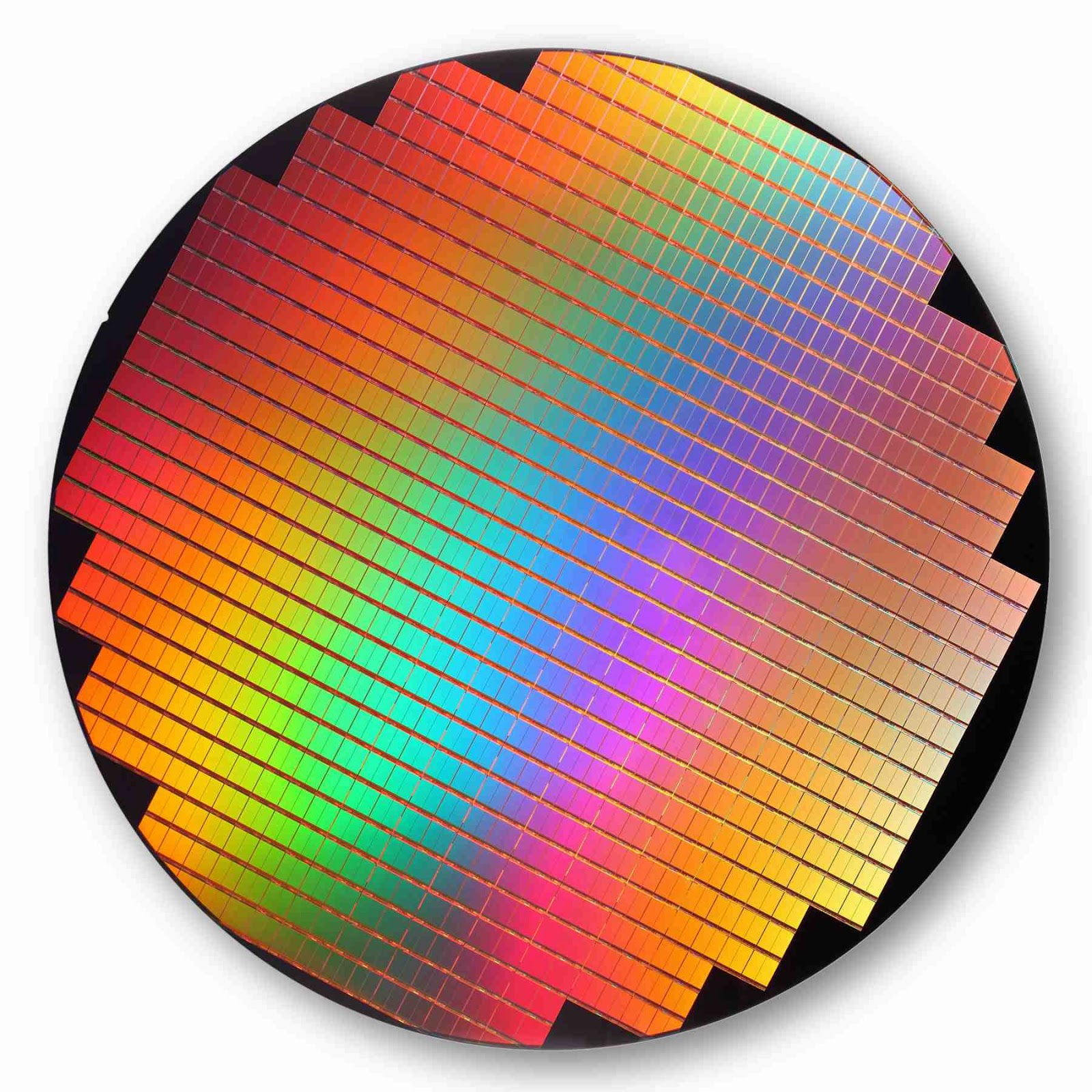 Immediately upon arriving at my new job at Canada's most revered R&D company, BNR, I get second thoughts about moving back into Engineering.  Are my technical skills good enough?  Why did I spend time getting an MBA?  The section where I work does semiconductors, which is not in the mainstream of the company's telecom business.  Lesson Learned: You need to think clearly before making a radical career change.  However, I find my niche and get promoted to manager in about 2 years and to senior manager in about 2 years more.  Lesson learned: if you work at it and with some luck, even unusual career moves can be successful.

2B  Move to the Mainstream

After a few years in semiconductors, I realize that this is not the mainstream of the company's business (telecom equipment) and the career prospects are very limited.  This was a good lesson learned, but how to get out into the mainstream?  I enlist the help of an executive mentor to get into the wireless business and after about a year with his help, I make the jump to Northern Telecom, the equipment parent company of BNR.  I really believed in the product we were managing, the Companion wireless PBX, and my part of it, the wireless handset.  I quickly learn new skills like how to take a verbal beating in a big meeting, how to charge your drinks to a colleague's room when traveling, and the power of controlling the money.

2C Stuck in a Rut

While I like the work, I spend 8 years as a senior manager as the telecom market is stagnant and there are few opportunities in Ottawa.  I am stuck in a rut from a hierarchy point of view and want to become a director.  After flailing around looking for an opportunity, I am offered two choices: move to Calgary to work on wireless handsets or move to Dallas and work on GSM infrastructure.  Neither is a promotion but both have the possibility to advance.  I choose Dallas as it is monetarily more lucrative, there are more opportunities, and I know the company CEO does not like the handset product line made in Calgary. A big change, from the frigid North of Ottawa to the searing heat of Dallas!
Posted by felix at 8:37 AM