Due Diligence in the Valley of Deception

The Theranos trial reminded me of my experience at Nortel doing "due diligence" on a silicon valley startup that Nortel wanted to purchase.  Due Diligence is the process of checking out an acquisition, in my case, checking it out technically.

I got a call from my boss saying that the corporation wanted me to do diligence on a startup making small low cost GSM network equipment.  This had to be done quickly, quietly, and I needed to follow the lead of one of our more eccentric (crazy) execs who was in charge of the project.  Quickly meant in a few days, quietly meant no technical testing, do what you are told, etc.  I had never done diligence before but no one cared.

So off we went to the valley and met with the CEO of this company, who was as eccentric (crazy) as our exec.  She described their product and its maturity and it sounded too good to be true.  We then had a bunch of presentations (all positive), toured the lab (everything works well), and wrote up our report - remember they wanted this done quickly.  Our report basically said that we found nothing negative, but we did not do anything in depth, it sounded too good to be true and the company should be cautious.  We got profuse thanks for our report.

Then I found out that one of my old colleagues had worked for this startup for a year and than had returned to Nortel so I decided to phone him.  He told me that this startup had failed due diligence previously when they were trying to sell themselves to a German company, the CEO was a nutjob, staff turnover was very high, and anything they said about their product was probably a lie.  Basically, they knew how to deceive us since they had failed diligence previously.

So I called my boss in a panic and told him to stop the acquisition, which was not completed yet!  He then shocked me by saying that Nortel didn't really care if the startup was a shambles, they just wanted the positive publicity from acquiring a new innovative company!

This contributed to my loss of faith in Nortel and big corporations in general.

Disappointment in the USA

It is November and we have witnessed another set of US elections.  I continue to be disappointed in the USA, just as I was when Biden defeated Trump with a slim majority in the house and senate.

The Republican party has grown more corrosive since the 2020 election - propagating lies that the election was fixed, that the riot at the Capitol was not a problem, that COVID precautions are an issue of freedom for the folks who want to infect others, women do not control their bodies, climate change is a myth, and everyone must kiss Trump's ring and declare their undying loyalty to one horrible narcissistic man.

Yet the public votes for a Republican governor in swing state Virginia and almost elects one in New Jersey.  Obviously, the faults of the Republican party are not important to these folks and I think it means that the USA is heading for a breakup.  Eventually, the country will break into a few chunks with free trade and a common defense policy:

I am sure that Putin, Xi, and the billionaires like Musk, Bezos, and Zuckerberg will be delighted as they will have more power and the Ununited States of America will be a lot weaker.
Posted by felix at 12:31 PM No comments: 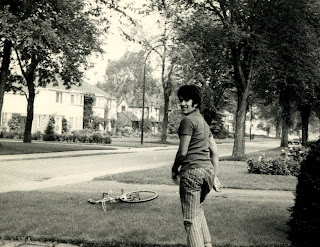 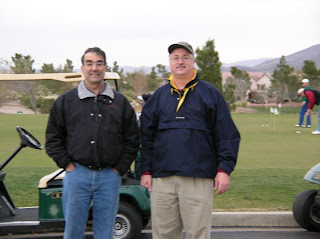 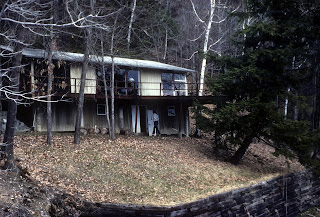 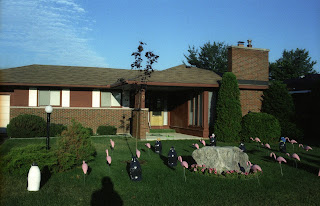 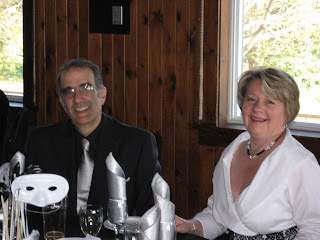 Why Canadians Think the USA is Terrific 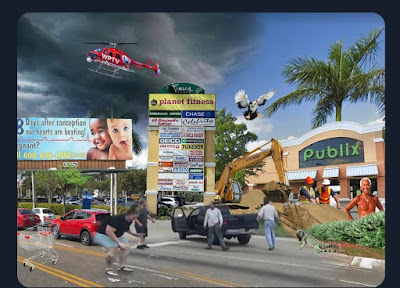 We know a lot of Canadians who winter in the USA and/or visit a lot.  They love America - the weather, shopping, entertainment, restaurants, roads, etc etc.  "It's a great place, why is Canada so far behind?" they lament.  Having lived in the USA for 20 years recently and in Canada for about 40 years, I was a little puzzled by this absolute affection.

These are the Achilles heels (both feet) of America:

So yes, America is better than Canada in many ways, but it has a dark side that you never experience as a visitor.
Posted by felix at 6:42 PM 2 comments: