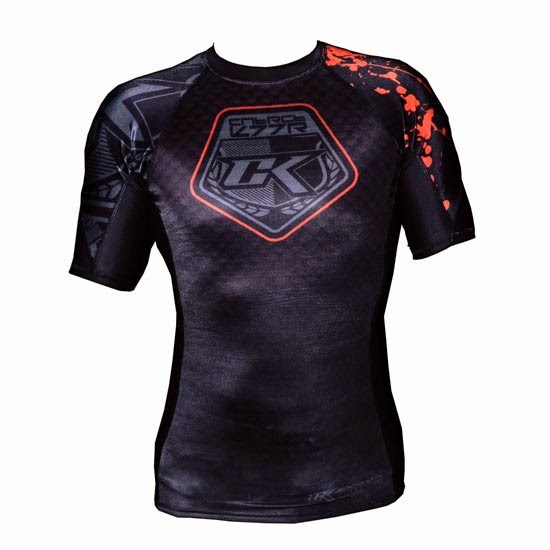 Visiting Canada, you usually see something that shows how it is different from the US.

I thought this widely reported news piece was interesting.  Man and wife defend their Canadian home against repeated burglaries with paintball guns, and the police say not to take the law into your own hands.  The news piece treats it like they are taking a big chance shooting paintballs at thieves.  Maybe someone's T shirt will be ruined?

In the US, particularly in places like Texas, you could kill the thieves with a real gun and not be too worried about being charged because of  "castle laws", peoples attitudes towards crime, and gun laws.