Do Your Expenses Decrease After Downsizing? 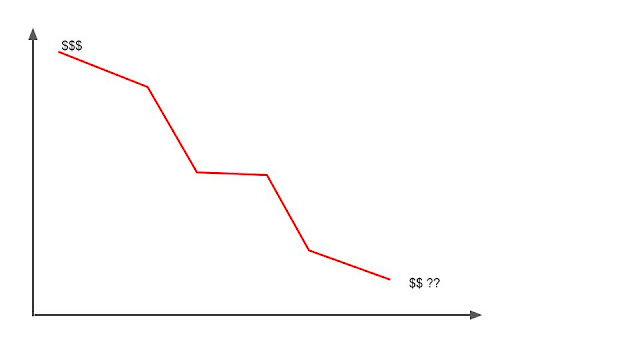 In August last year, we downsized from a 3800 sq foot suburban house with 2 cars in the USA to an 1800 sq ft urban condo with one car in Canada.  This is supposed to be a trend for baby-boomers: urban to suburban, bigger to smaller, Trump to No-Trump, etc.


Luckily, I track expenses using Quicken and we follow a budget so the answers should be easy to find.  We also have not changed our lifestyle or budget since downsizing.

The answer to 1. and 2. is yes, there are savings of about 10 to 15% overall, depending on which downsized month is compared to our previous full-size average.

The harder question to answer is number 3, what are the sources of the savings.
But net-net, our expenses have gone down by about 10 to 15%.  So you can expect some savings but this will not radically change your lifestyle.
Posted by felix at 4:47 PM No comments:

Killing the USA While Defeating Terrorism 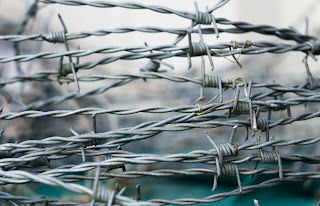 The US public is afraid. They are bombarded daily with negative stories about muslims, terrorists, immigrants, crime, climate change, wars, and unemployment.

Some of the fear is justified, but much is not.

Let's look at terrorism, one of the greatest and most emotional fears. It is behind the immigration ban, airport security measures, security at concerts, government surveillance, militarizing the police, huge security spending, casualties in Iraq, Afghanistan, Libya, and other negative and inconvenient changes to our daily routine. Fear of terrorism helped elect Donald Trump, a racist bombastic narcissistic misogynist.

But how big a problem is terrorism? The last attack on the US by organized terrorists was the underwear bomber about 10 years ago. All other attacks were from self radicalized lone wolves. The casualty rate from all attacks averaged 171 per year from 1995 to 2014, or 0.00005% of our population. A very very low rate compared to deaths from drugs (47,000 per year), traffic (32,719 per year), crime (14,196), workplace accidents (4836 per year), and medical malpractice.

Yet we are radically changing our society to combat this tiny terrorist threat. Why spend trillions on something which kills so few? Why change our society into a repressive police state with intrusive surveillance for such a small problem? Why divide our country by whipping up fear and enacting controversial laws such as immigrant bans and encouraging suspicion of certain religious groups? Why give up our rights and liberty? Are all our military casualties worth it?

Clearly some measures make sense such as airport security since we know terrorists have repeatedly targeted aircraft. Increased police activity makes sense since they have caught some terrorists before they acted.

My point is that US society is changing for the worse due to massive efforts to combat a small problem while we neglect other more serious threats to our health and safety such as opioid addiction, violence in the inner city, health care for the poor, bad roads, and our low high school graduation rate.

We are turning America into a divided, fearful, less free, overly policed, and more racist society to combat a threat that is 300 times less that the problems of drug addiction or traffic deaths. We have to rethink our priorities, or America "the shining city on a hill" will be destroyed in our misconceived all-out fight against terrorism.
Posted by felix at 8:16 PM No comments: