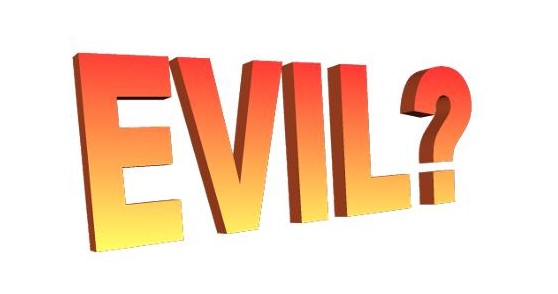 
So I am trying to reduce the clutches of Google on my information, my searches, and my business.  Let's see what happens.
Posted by felix at 5:45 PM 1 comment: 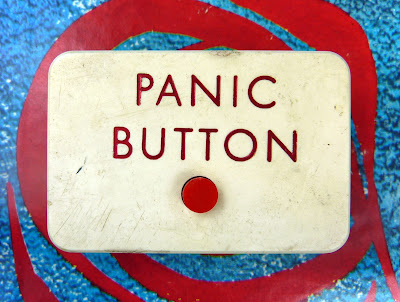 As the Dow plunges and the 24/7 news channels spout stories of doom, don't panic and sell stocks.

Presumably, your stock mutual funds and ETFs are part of a saving plan for college and/or retirement and are part of a diversified portfolio which includes bonds, international stocks, and cash.  Unless you need the money tomorrow for retirement, why sell now?


If anything, now is the time to buy some stock mutual funds or ETFs.  Not too much, moderation is always the key, the market could go down further and there will be even better buying opportunities.

As always, beware of what you read on the Internet, like this blog.  Talk to your financial adviser before making financial decisions like this.

Photo credit: Flickr
Posted by felix at 10:48 AM No comments: 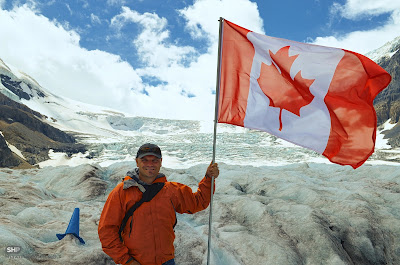 I often listen to Bloomberg Radio in the car, it is one of the few business radio stations that does not have ranting investment idiots (CNBC) or ranting political idiots (Fox Business Channel).  An ad recently caught my attention.

It essentially implied that the Canada Pension Plan (CPP) was superior to US Social Security and an American could get CPP even if they never worked in Canada.  They called this "Piggybacking", I kid you not, check out their web page here.  The CPP is superior because it has a separate investment fund managed by "highly skilled professionals", not a "pay as you go" system like US Social Security where the taxes coming in pay the current beneficiaries.

Sounds too good to be true?  Well yes.  Yes it is too good to be true.  If you delve deeper into this "piggyback" idea, you find out that you cannot get CPP if you never worked in Canada.  You can mimic the investments by buying shares in the same or similar companies, and therefore creating your own facsimile of the CPP.  But you cannot just get CPP, however much you admire what those smart Canadians are doing up North when they are not hanging out in their igloos drinking beer and watching hockey.

It is kind of crazy.  CPP pays less than US Social Security, unless you are poor enough to get the OAS as well.  The Canadian dollar is worth 76 cents US due to the commodity/oil price crash.  US Social Security will pay you more and it is partially tax free.  Yet someone thinks Americans can be tricked into the idea that they can get a Canadian pension and they should want this.

Pretty soon they will be convinced that Canadian Football is superior to the NFL...well...maybe not. 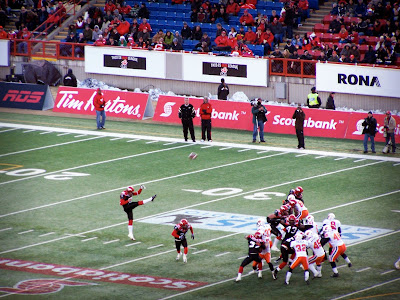 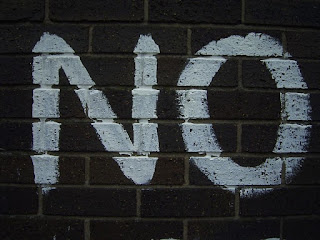 So what advice can I offer to those still moving onwards and upwards with their career?  Following in my footsteps and becoming another "the guy" is not recommended.  Some guidance:
Picture credit: Flickr
Posted by felix at 2:00 PM No comments:

Over the last two years or so in semi-retirement, I learned a few things about how to spend your time well.  It is a challenge to pass your time favorably when you are not working or going to school 8 to 10 hours a day like you have for the past 55 years of your life.  During those 55 years, your use of time was mainly dictated by others, but now it is up to you to decide what to do and how to make it enjoyable.

I find you need certain things that were perhaps delivered by your previous working or family life:


Many activities deliver more than one of these characteristics so here is a list that I put together:

The trick of course is to do a variety of things that deliver your right mix.  For me, it has consisted of:
You may want more companionship or more purpose in life, and that is great, find the activities that deliver those things.

Most of us are going to live long lives in retirement, thanks to medical science, so spending this time well makes sense.  Hope this helps and good luck.