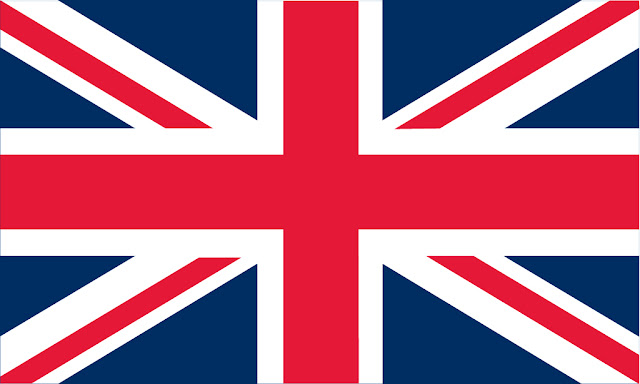 My thoughts on how the Brexit situation may play out:


Who knows if this will happen, but it is certainly feasible.
Posted by felix at 10:02 AM