Canada is having one of those satisfying moments when it can look at its big brother, the USA, and say "Canada is Better!".  A good economy, a benevolent immigration system, health care for everyone, much less violent gun crime, a leader who is not a narcissistic know-nothing blowhard - Canada is doing well, right?  Well not so fast, not everything is great in the land of mooses, hockey, doughnut shops, and snow.  Let's look at a few Canadian negatives: 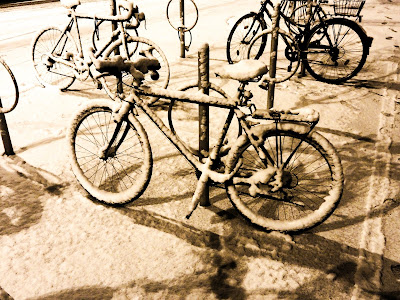