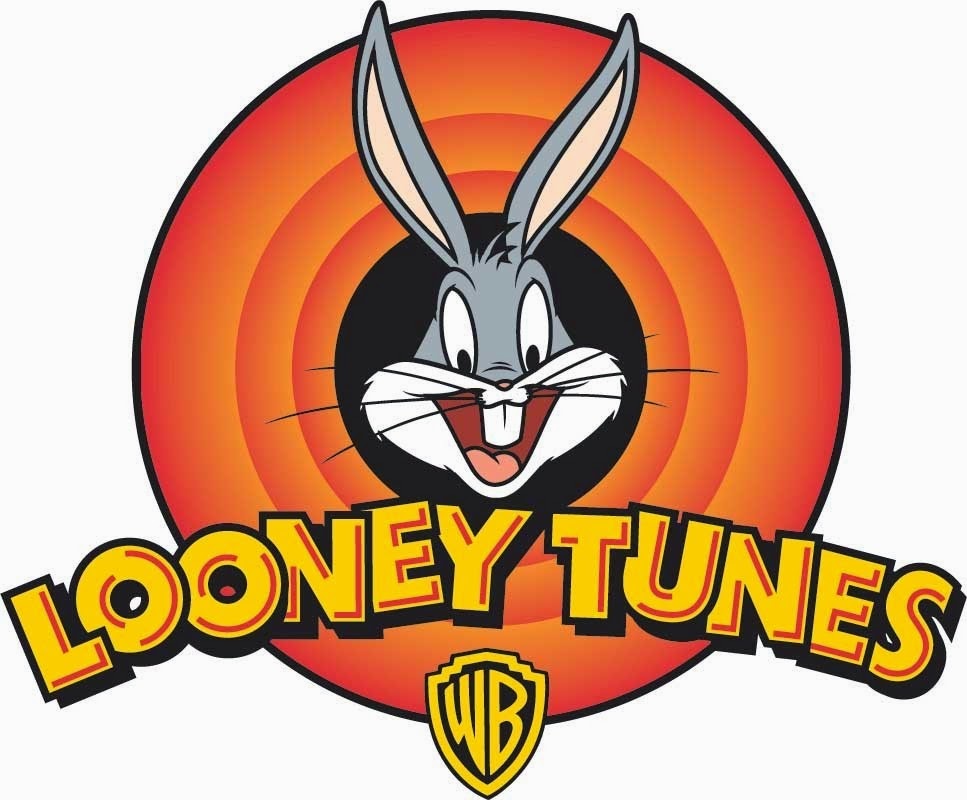 In any case, props to Professor Mansharamani, but I would recommend he stay at Yale, as properties are more reasonable in New Haven Connecticut.
Posted by felix at 11:32 AM