Savings Bonds - A Blast From The Past 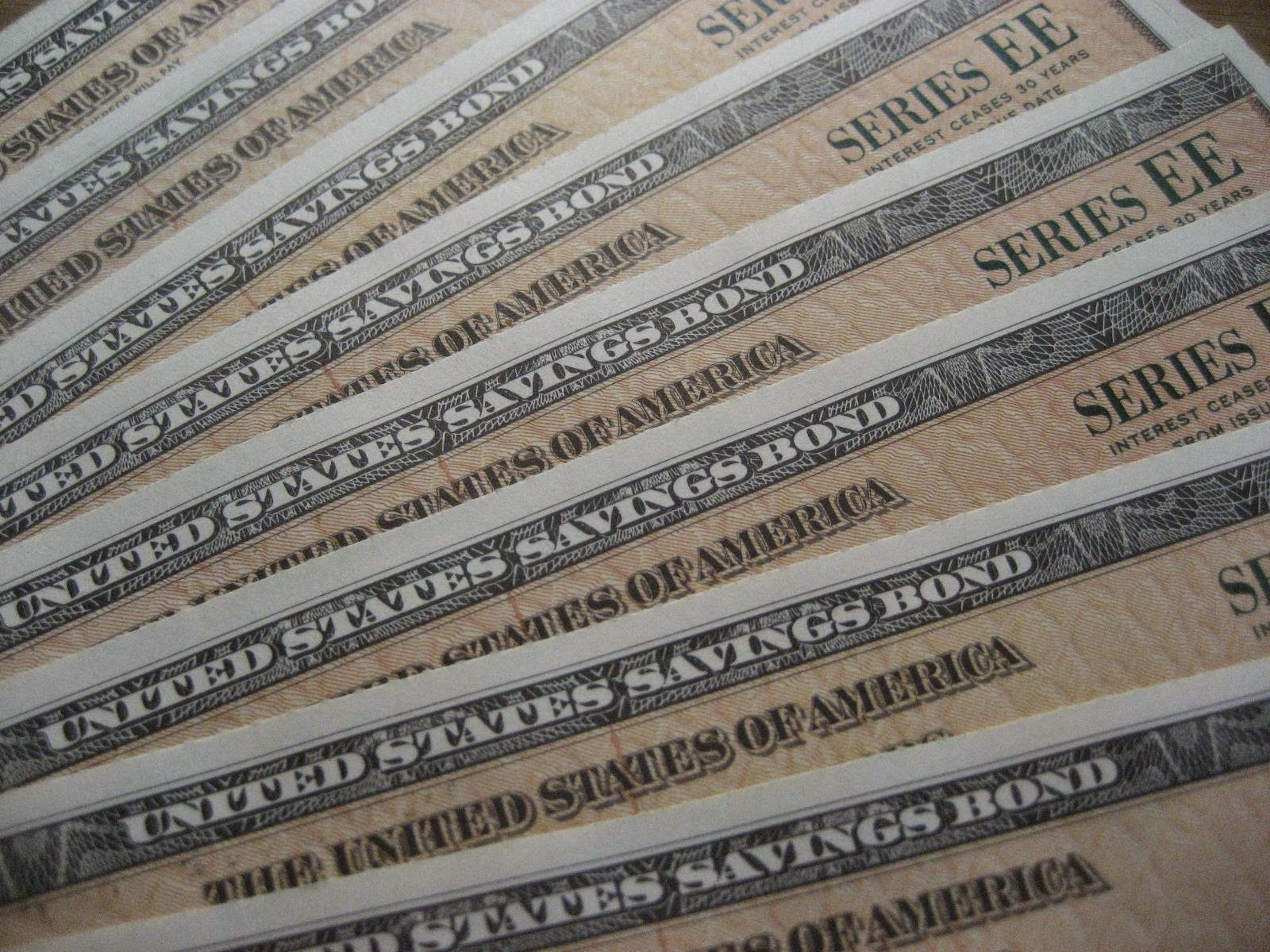 In the 60's and 70's, when I was young, savings bonds were a big deal in Canada.  You could buy them through payroll savings or at the bank, there were yearly bond sales drives on TV and at work, relatives gave them to children for special occasions (graduation, christening..).  You could get them in denominations from $25 to $5000, they were delivered as fancy certificates, and there were coupons for interest that you could clip and bring to the bank to get cash.  Your parents kept your bonds in the family safety deposit box at the bank and bonds were only used for very special purchases like University education, a first house, a car, that special trip when you graduated, or something like that.

Somehow, they seem to have disappeared, at least here in the USA.  They are still sold, but no one buys them at work, the banks don't seem to deal with them, advisers never talk about them, and you never hear about them in the media.  They are sold through a government website called TreasuryDirect, which also sells treasury bonds.

What kind of an investment is a savings bond?  It is like a Certificate of Deposit, guaranteed by the federal government.  The interest rate on the I Series bonds (I for Inflation) is calculated as the greater of:

The fixed rate now is 0, but in the past, when I bought some of these bonds, it was 0.5% or 1%.  The rate you would get in the next 6 months is about 1.5%, and since they are government bonds, they are about as risk free as you can get.  The rate changes twice a year based on inflation.  This is better than most savings accounts and many CD's.  They are also protected against inflation and deflation, which is not a problem today but could happen in the future.  There is a penalty of three months interest if you cash them within the first 5 years of ownership, so do some thinking before buying.

So savings bonds are not dead, they are actually a decent investment given our low interest rates on deposits at banks.